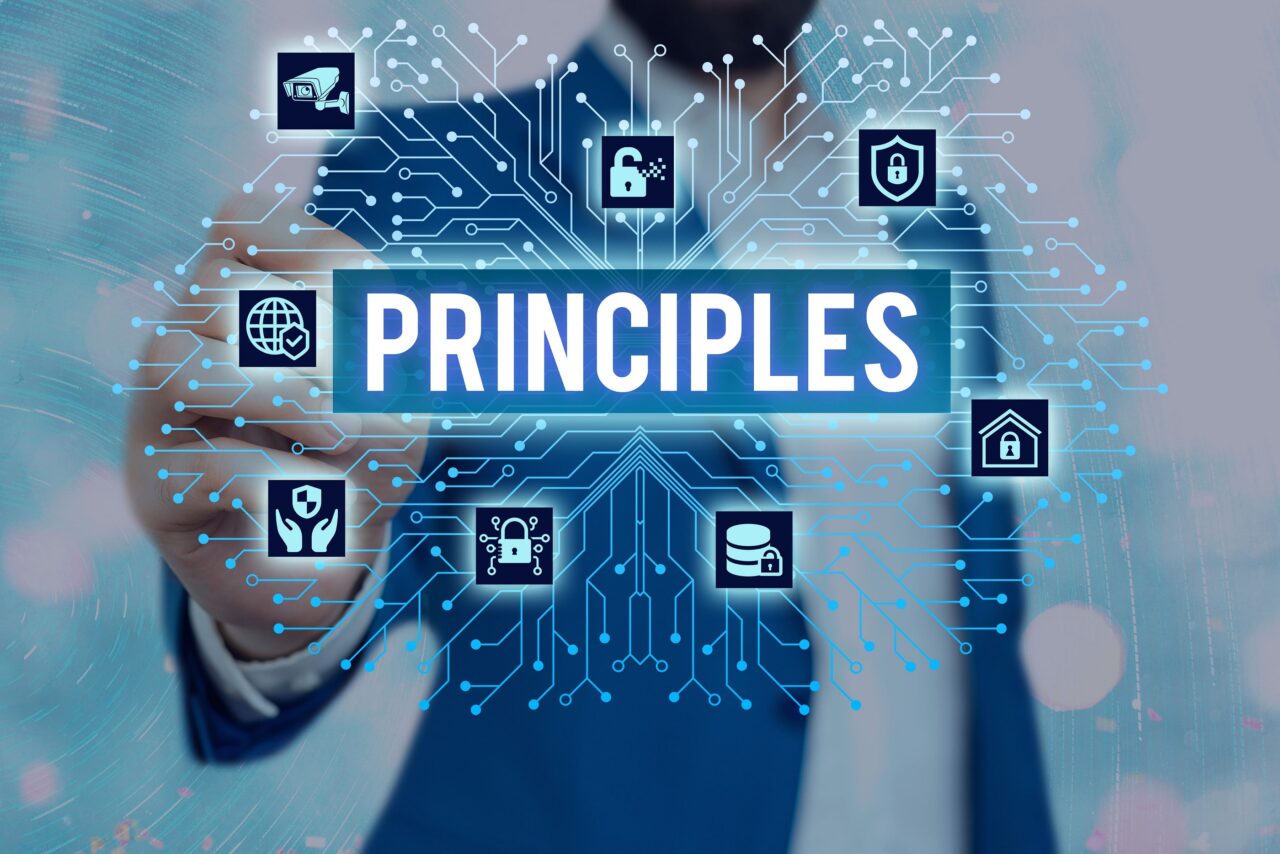 Software and data integrity failures refer to the state of corruption or integrity violation of data or software for which no proper checks are in place in the present infrastructure of the organization. Integrity violation of data and the software includes scenarios where any unauthorized entity modifies the data crucial to an organization’s working or modifies the code of components being utilized by the software for its working. This vulnerability is ranked 8th position for OWASP’s top 10 2021 list. Here’s a dummy example of one such scenario.

A server administrator gets an alert for a critical update which is needed to be installed urgently to mitigate a security issue. After doing a lookup in the catalog provided by the software provider the admin was convinced that the manufacturer had issued the update a long time ago. Ignoring the fact that the update was issued a long time ago, the admin installed the update without verifying the digital signatures of the update and ignored the digital signature integrity check warning. This series of events, later on, lead to a ransomware attack on the entire infrastructure of the organization just because of one single update which wasn’t verified with the signatures which turned out to be the culprit as it contained malicious code stuffed alongside update files.

An update without a signature. The software of many set-top boxes, home routers, devices, and other things does not validate updates using signed firmware. Attackers are increasingly focusing on unsigned firmware, and this situation is only going to become worse. This is a serious issue since frequently there is no way to correct it other than to wait for an older version to become obsolete.

Malicious SolarWinds update: Nation-states have a history of attacking updating systems; one such attack that happened recently was the SolarWinds Orion strike. The software developer used it safely to build and update integrity procedures.
Nevertheless, these could be bypassed, and for a few months, the company sent a highly targeted malicious update to over 18,000 businesses, of which just around 100 were affected. It is among the largest and most important breaches of this kind in recorded history.

Insecure Deserialization A collection of Spring Boot microservices is called by a React application. They tried to guarantee that their code is immutable because they are functional programmers. They came up with the idea to serialize the user state and send it back and forth with each request as their solution. In order to get remote code execution on the application server, an attacker utilizes the Java Serial Killer tool after noticing the Java object signature (in base64).

To prevent software and data integrity failures, it is important to have robust quality control measures in place to catch and fix defects in software, to have strong cybersecurity measures in place to protect against threats, and to have contingency plans in place to minimize the impact of hardware failures or other unexpected events.

Data snapshots and backups are a must-have for an organization to roll back to a previous snapshot in case of such failure. Software patching and the installation procedure should include verifying the digital signatures of individual components before installation or upgradation. Here are some points which can help in mitigating the risk of such a failure:

Software and data integrity failures can have serious consequences, such as loss of data, financial losses, and damage to a company’s reputation. Therefore, it is important to have a plan in place to address and remediate these failures as quickly as possible.

To learn more about how to manage risk in your organization, contact ASPIA.

previous
5 reasons why Risk-Based Internal Audit should be implemented
next
Preventing Security Logging and Monitoring Failures: A Guide to OWASP Top 10 A09