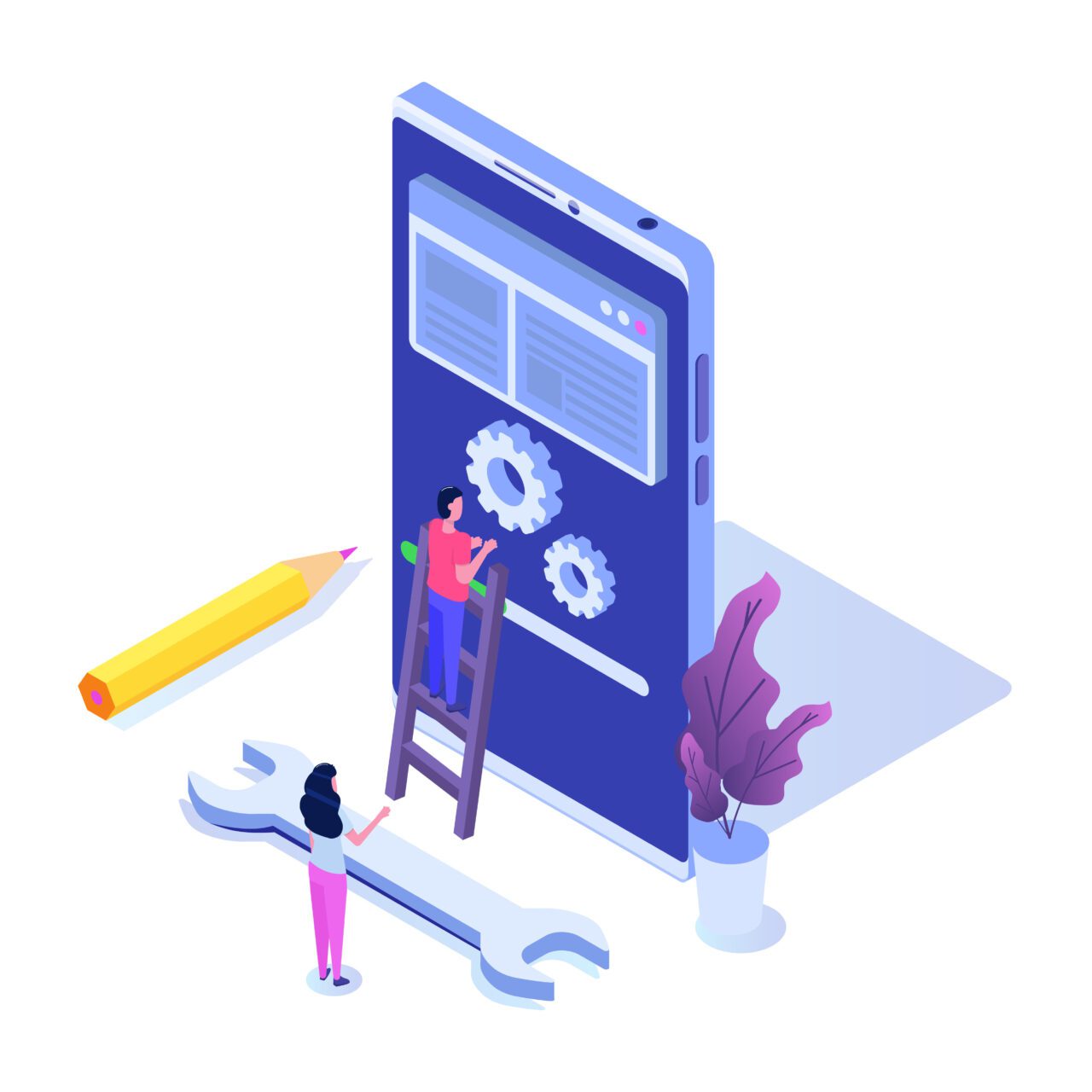 Woahhh!! Is your office still running Windows 2000? Umm…Yes! Why does it surprise you? I am thrilled by this fact because you still aren’t targeted by any hacker. An intruder can easily gain access to these systems due to them being considered obsolete and in no support zone by Microsoft which actively released security patches for these systems. You need to revamp your IT infrastructure very soon else you can be their next target as well.

This scenario might be quite familiar with organizations that are still operating on legacy hardware and software for which no active security patches are released by their manufacturers. Vulnerable and Outdated components chart on OWASP Top 10 list at #6 rank with a special case that this category is the only category for which Common Vulnerability and Exposures (CVEs) cannot be mapped to the included CWEs.

This type of attack surface is most vulnerable to attack due to the reason being that the operating system utilized by the organization for their daily work or as part of some application has over the years been deprecated by the organization maintaining the OS due to which no new security patches and updates are released, which makes it vulnerable to new forms of attack which were discovered after the end of life of the OS.

Example:  After the end of support for Windows XP on April 8, 2014, there existed a zero-day vulnerability CVE-2013-5065 which was not patched the reason that the OS is not supported now because of which the zero-day was exploited very widely in the wild is no patch was available until some time.

This type of vulnerability allows the attacker to exploit the outdated API and libraries utilized by some parts of the application with the help of the presently available vulnerabilities which are not patched by the vendor or the organization using the application. It is recommended to upgrade the API and libraries to the present stable supported release or to an LTS (Long term support) release which is guaranteed to be supported by the vendor for a good viable time.

If not patched or configured properly, DBMS may become vulnerable to many present discovered vulnerabilities which an attacker can actively utilize for performing malicious actions or gaining access to the server.

Example: An attacker finds an unsupported and unpatched version of a database being utilized by an application. The attacker then exploits the vulnerabilities found for the version to gain access to the server or to perform malicious actions.

Example: An attacker founds that a default admin account exists in the webmail client of an organization with the default password. This account can be used to view all the emails of other user accounts and modification can also be done.

Because components often operate with the same permissions as the program itself, defects in any component might have a significant negative effect. These defects may be inadvertent (such as a coding error) or malicious (e.g., a backdoor in a component). Among the found exploitable component vulnerabilities are:

Automated technologies are available to assist hackers to locate vulnerabilities or incorrectly set up computers. For instance, you may use the IoT search engine Shodan to find gadgets that are still vulnerable to the April 2014 Heartbleed patch.

Organizations struggle to test and assess risk related to vulnerable and outdated components mainly due to a lack of updated IT infrastructure inventory and best practices. The impact of Vulnerable and Outdated components can be as equally devastating as opening a hole in a secure jail through which an outsider can gain access to every part of the network or in this case the jail without any additional permission. Patching legacy components of an application is very crucial so as to bring it to par with the current security standards of the world.

Vulnerable and outdated components may present a risk for a number of reasons. In the first place, these components can pose a security threat. Furthermore, they can be difficult to update and maintain, as well as cause compatibility issues. Then there is the financial and reputational risk of data breaches.  Thus, it becomes a best practice to use the latest software updates and components.

To learn more about how to manage risk in your organization, contact ASPIA.

previous
Risk-Based Internal Audit: A Proactive Approach to Risk Management
next
The Importance of Application Security Posture Management (ASPM) in Protecting Your Organization